Multiplayer on mobile is now LIVE! 🥳🎉

There’s great news for our mobile Poptropicans! As of this week, you can now join the multiplayer experience with the latest mobile revamp!

All of the desktop multiplayer functions are available are now available on mobile. Use the app to enter player hubs like the arcade and island common rooms to start interacting with other Poptropicans! Challenge other players to 1v1 arcade games, send friend requests, and invite people from your friends list to private party rooms or your clubhouse! Drop by the arcade and common rooms to compete head-to-head in the Star Link, Balloons, and Sky Dive mini games! 🎮 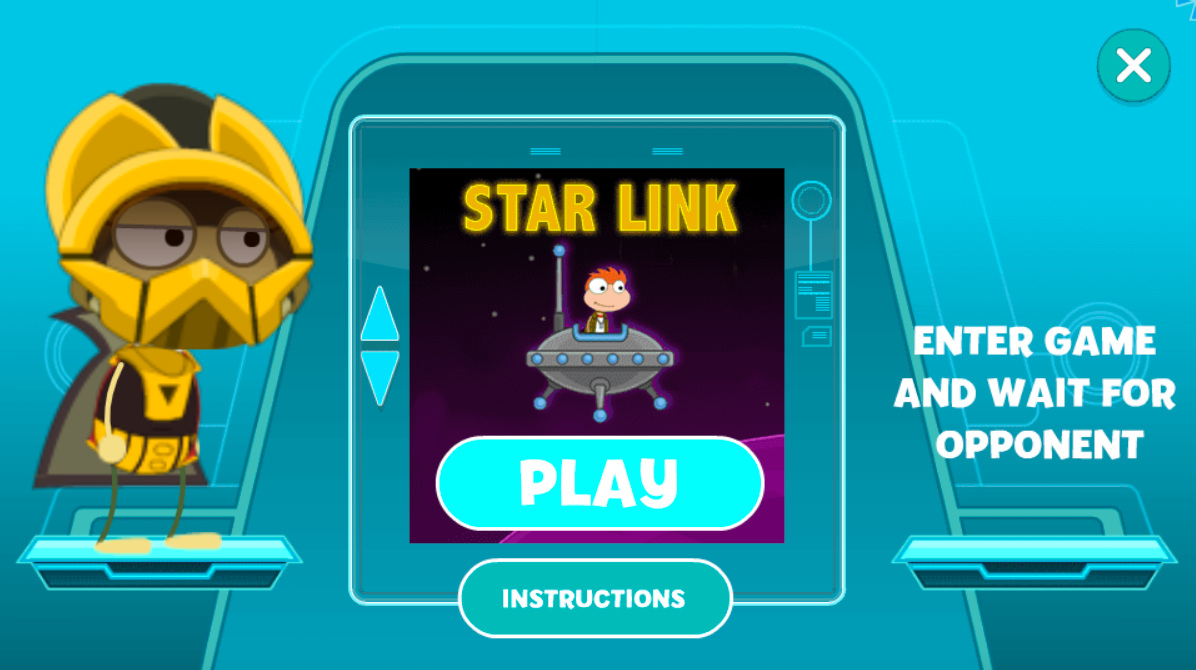 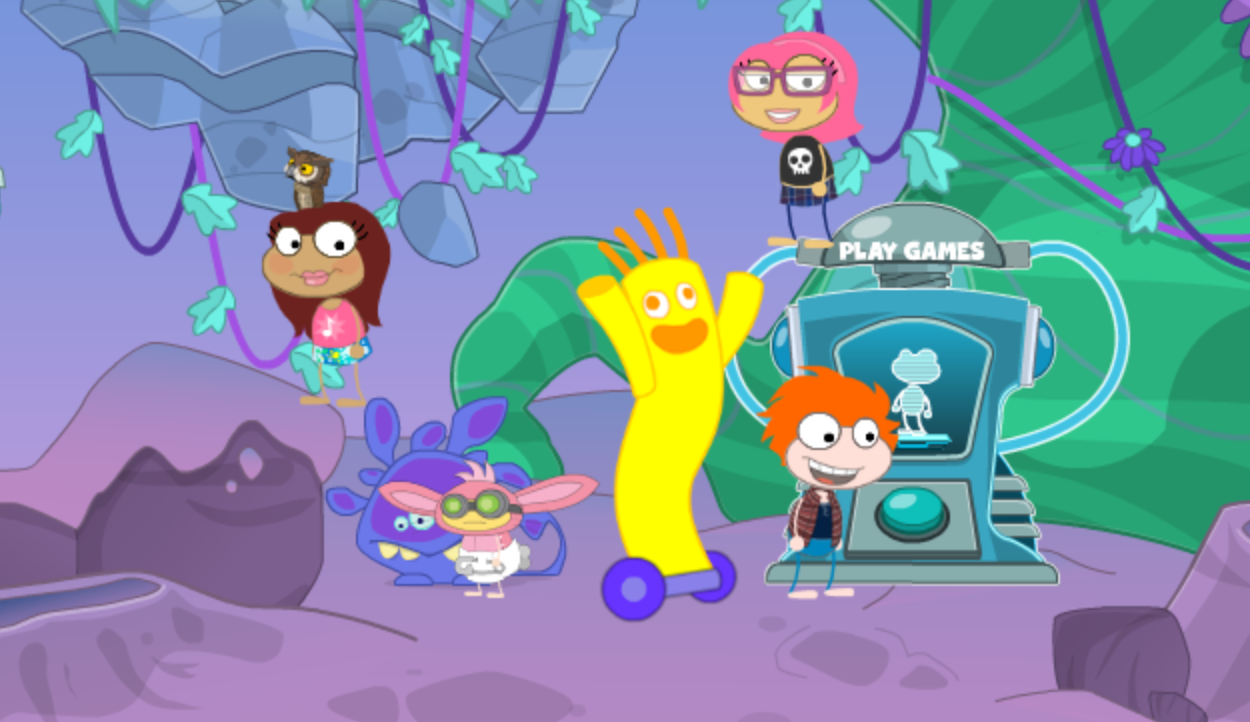 Pop into any of the common rooms around the islands! The 24 Carrot Cinema, Midas Gym on Mythology, and Bert’s Basement Gym from Escape From Pelican Rock are awesome player centers. (BONUS: they each have their own Quippy robot and special island inventory!)

The next time the Baron drops anchor on Home Island, all players will share the same experience! Wander the Airship’s Flight Deck to try out all the multiplayer features on mobile, before stocking up on credits with the Clear the Skies mini game. Then, decide which platform you prefer! Sound off in the comments if you’re a desktop die-hard or an app admirer. 👇

desktop die-hard!
my laptop is literally my best friend

Fortunately, my mobile version hasn’t been updated so it still has the home island without animations and wheel of loot. And because of that, I also have more islands than the new and “Improved” version( I don’t really think it is improved, quite the opposite)
It is good that you guys are now focusing on bringing back old features like multiplayer rather than making mini quests. Thank you for that. Next, can you talk about what old island is coming out next? I predict it will probably be poptropicon 2 or Arabian nights 2. What do you guys think?

I see an Easter egg. It’s Omegon, does this mean That we will have a poptropicon island soon?…..oooh..