Guest Blog: The Fate of El Mustachio by Young Rider 🧒🏇 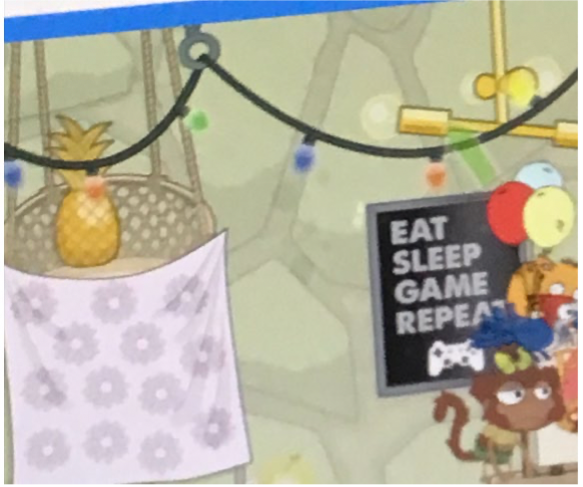 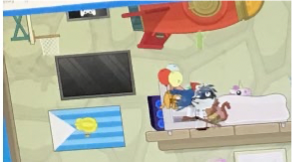 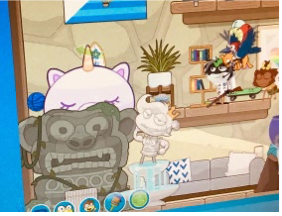 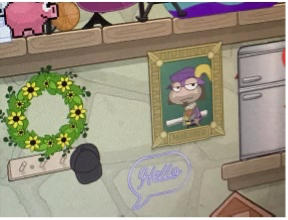 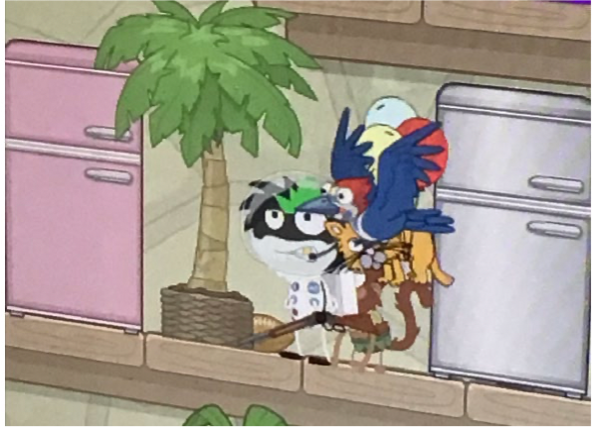 It’s your old man (literally, evidenced in pics of me above) Young Rider in my million- dollar penthouse/clubhouse with my annoying pet Señor Burrito, adopted all the way from Timmy Failure Island, my pet Woodpecker bought all the way from Survival Island, and my shy, (shyness seen in 2 pics above) melodic, caring Chocomonkey, Charlie adopted from Monkey Wrench Island 🥳🥳🥳🥳🥳🥳!!!! So, I was just sitting there and looking through old photos of my adventures on my 🖥🖥 in my clubhouse and one of the photos rang a bell. It reminded me of El Mustãchio from Wild West Island!! Now, some of you know what I’m talking about and some of you do not! For those who do not know, Wild West Island was the 17th Island on Poptropica released way back in February 14th, 2011. It’s a pretty old island if you ask me. 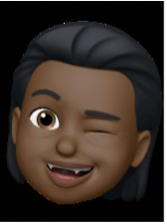 Anyway, El Mustãchio was a hot-blooded, violent, wretched, and terrorizing bandit, who along with his gang, stole many things from many places, like candies from a baby, lucky clothes from the Mayor at the Mayor’s office, and has terrorized many places like the trains (they’ll shoot potato-made bullets at you in the island in the mid-part of the island) in Wild West Island and his hideout (he’ll have a big shooting showdown with you at the end). He however gets arrested by you in the climax of the island (if you’ve ever played it). So, I was thinking, it’s been long since I busted that bandit... 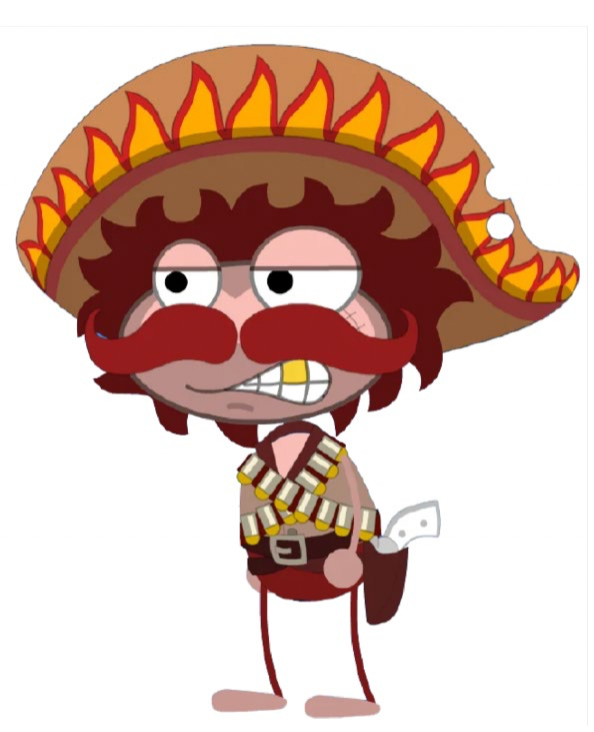 Anyway, I was thinking, “What has happened during the months he’s been arrested?”

Maybe, he has become weak, old, long-bearded, suffering, and pathetically vowing for revenge? 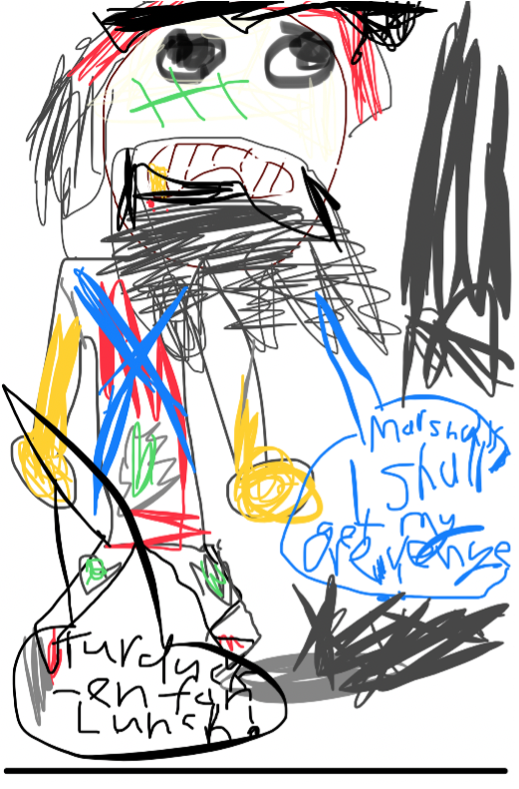 Poor, Poor, Ragged, Terrified, Mad, Fussy, Old, Mustãchio having to eat Turducken (a deboned duck put into a deboned turkey). I feel bad for the dude!

He might’ve escaped the prison and hijacked a flight to Game Show Island and scheduled it to land on the Home Island. 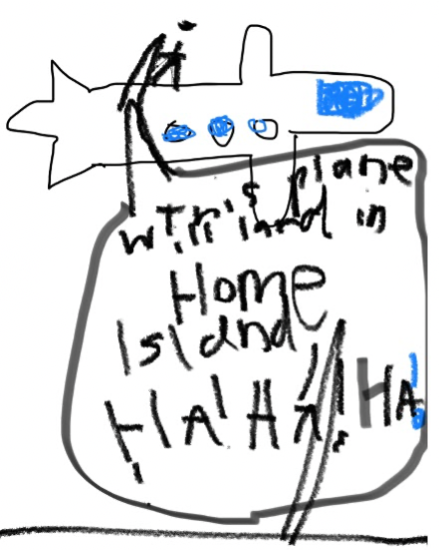 He’s released, pardoned, and doubtfully, lives a kind life as a scientist in Super Villain Island. 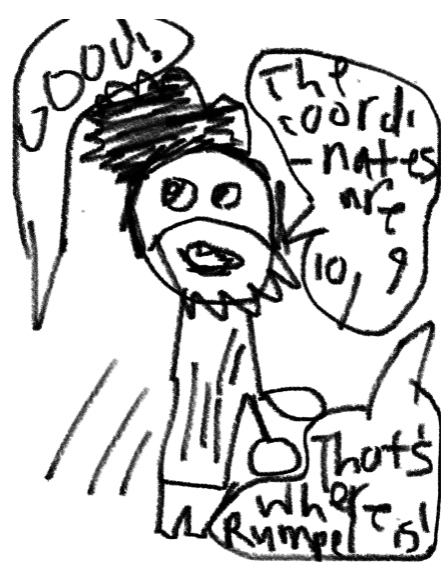 What do you think he is up to now? Let me know in the comments below. 👇👇👇👇

El Mustachio Grande is in retirement since the island he appears on doesn't exist anymore,

So what he might be doing in his retirement, Jake N.?

lol you’re funny, i was just thinking about this dude too